Helal Abu Sheikh came to the United States from Bangladesh at the age of 17 and eventually settled in Woodhaven. Today, he continues to work there as a school teacher and community advocate. 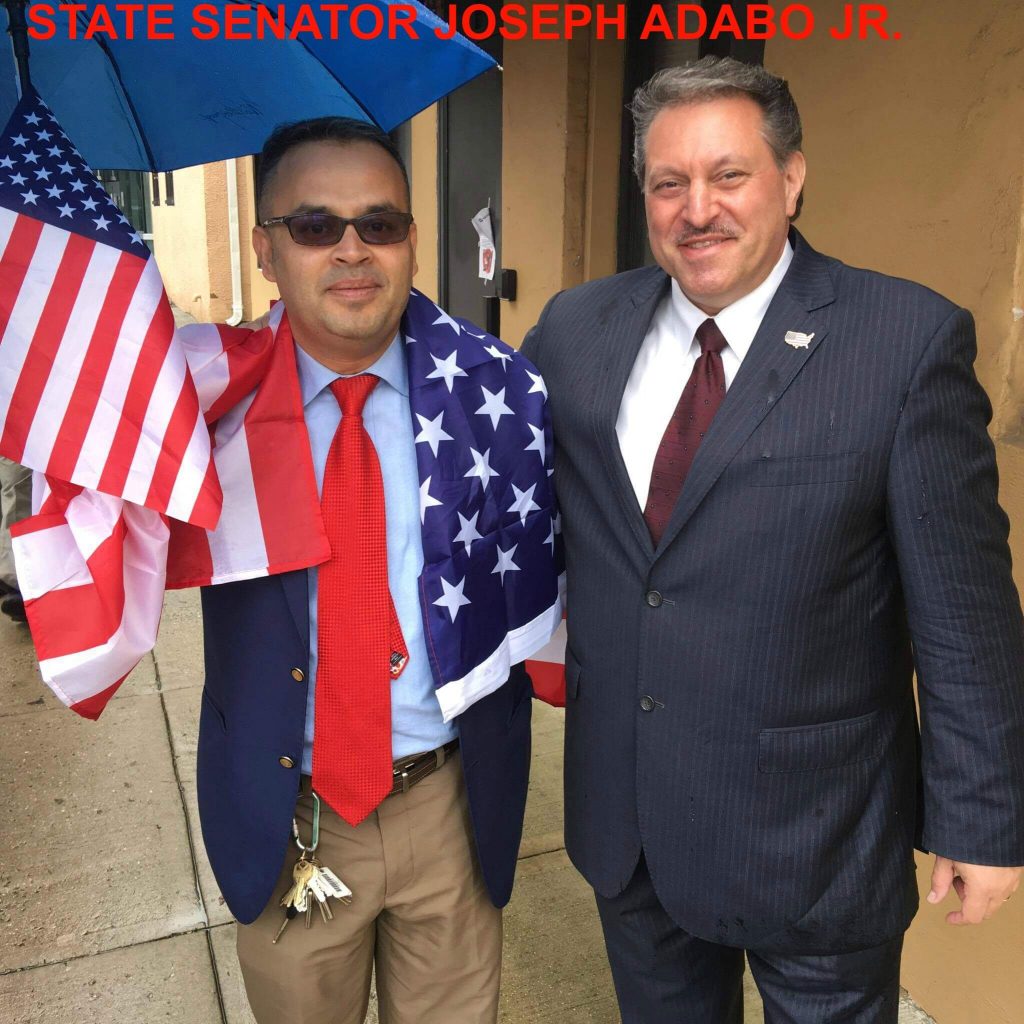 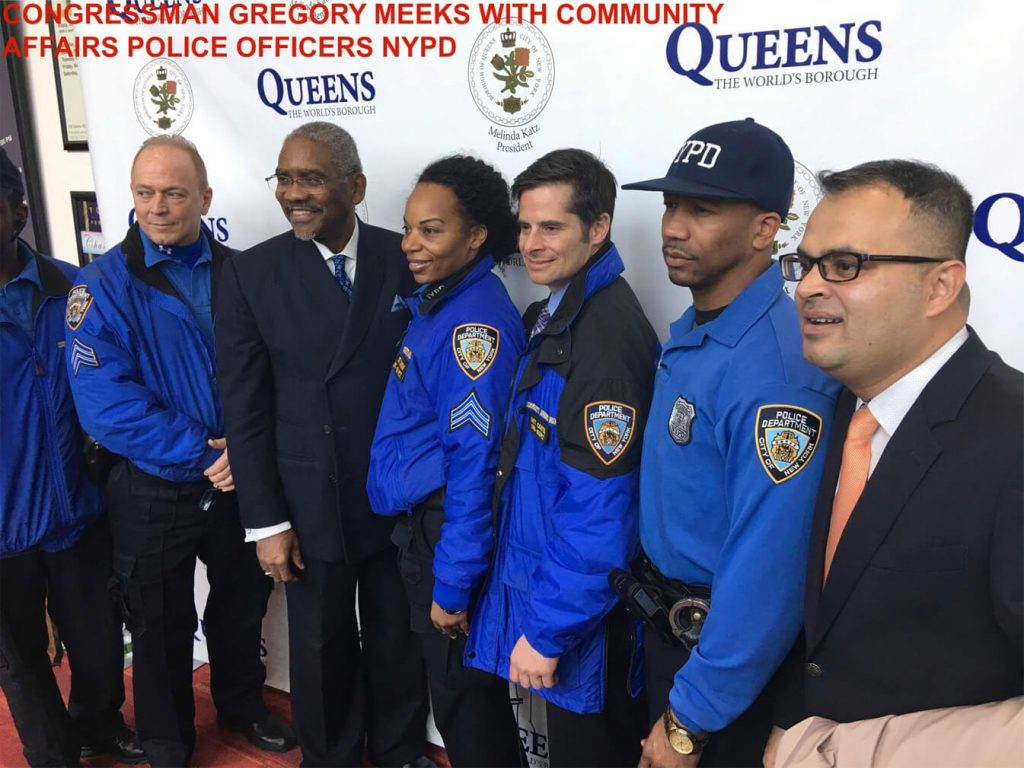 Mr. Sheikh attended New York City College of Technology (City Tech) of The City University of New York (CUNY) in Brooklyn, where he earned a Bachelor’s Degree in computer information in 2000. At City Tech, he was the first student of Southeast Asian descent to be elected president of the Student Government Association. He also was an active member of the college’s Muslim Student Association, Spanish Club and Asian Club. While in undergraduate school, Mr. Sheikh worked as a waiter and receptionist at the Metropolitan Club.

Following graduation, he went on to earn a Master’s Degree in Adolescent Mathematics Education from Brooklyn College/CUNY. Soon after completing his schooling, he went to work for the New York City Board of Education as a public school teacher.

An Ozone Park, NY, resident for nearly 20 years, Mr. Sheikh is running for City Council to fight for the people of District 32. He lives with his wife, who serves as a physician for New York City hospitals as well as running a private medical practice in District 32, and his three children, the youngest of whom attends school in Ozone Park.

When the COVID-19 pandemic first began, Mr. Sheikh teamed with his wife to provide free medical services to people in the community, many of whom were unable to see their regular doctors at the time. Mr. Sheikh is a responsible, dedicated and caring person concerned about the well-being of the residents in District 32. He ran for NYC Public Advocate in 2019, finished second in a tight primary race for NYC City Council in 2017, and continues to work for the opportunity to serve his community in public office.